The Promise of a New Land

by Gothum & The Noise Pollution 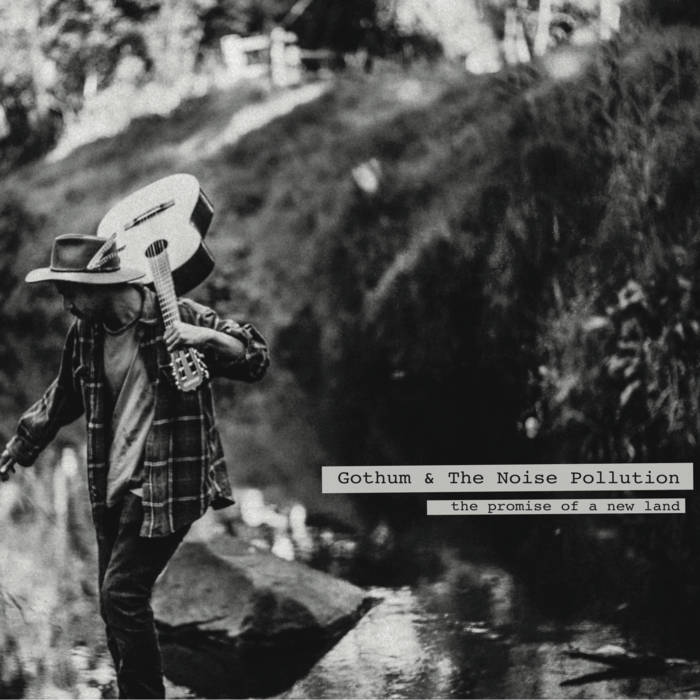 The Promise of a New Land is an album about displacement in the personal, physical, and socio-political sense of the word. The initial concept of the album came out of my travels to and around Australia living out of a van. It's about the loss of and search for a home whether that be a person or a place. Ultimately, The Promise of a New Land is about displaced people trying to find their way.


I would like to thank all the musicians and artists who gave their time and energy to fulfil my vision for this project. Special thanks to Nipa and Dean at The Jam Hut, Anthony “Off To Battle” Robson, Camilla Sullivan, David Roper, Leo Zhang, Gerardo Oidor, Daniela Tantalo, Alex Lohrmann, Lijun Tan, Laura Sevin, Mathilde Escudie, Marte Barends, Avi Ganesan, Mike Spellman, Chloe Empson, and my family back in NJ.

Bandcamp Daily  your guide to the world of Bandcamp